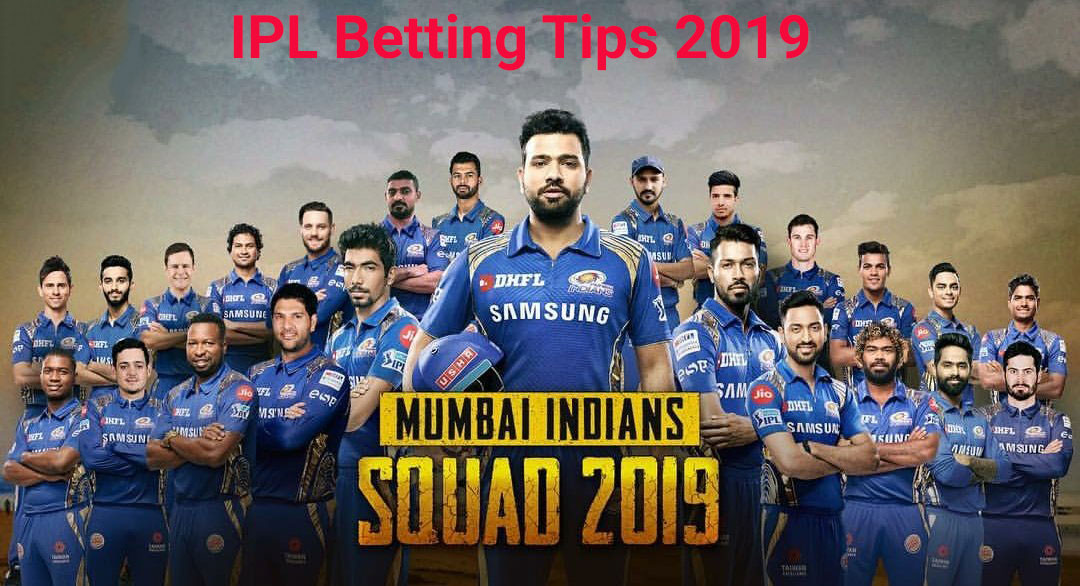 The IPL 2019 is the 12th season for the Indian Premier League franchise Mumbai Indians. MI is one of the eight teams to compete in the 2019 IPL, making their 12th outing in all the IPL tournaments.

The teams have owned the trophy of IPL three times and have released 10 players ahead of 2019 IPL. Again Rohit Sharma will continue to lead the team as the team has won the three IPL titles in 2013, 2015 and 2017 under the captaincy of Rohit. Some of the players retained for instance, seam bowling all- rounder Hardik Pandya, fast Bowler Jasprit Bumrah and spinner Krunal Pandya were always going to be retained into the 12th season. Moreover Mustafizur Rahman and Akila Dananjaya were already released by the franchise, Mumbai Indians has also released 8 more players Pradeep Sangwan, Mohsin Khan, Tajinder Singh Dhillon, Pat Cummins, Sharad Lumba,Saurabh Tiwary, MD Nidheesh, JP Duminy. Similar to the most of the teams, MI has retained their core group for the next edition.

This season Mumbai Indians will look forward to put some extra efforts to turn the things around in this season after the not so good season last year. Check out the list of players of Mumbai Indians IPL 2019.

Hardik was got injured during the Asia Cup but hope that he will be expected to be fit by then and would love to warm up for the 2019 World Cup that will be played after the IPL. The players who will continue to play for the team are wicket-keeper batsman Ishan Kishan, middle-order, hard-hitting all-rounder Kieron Pollard, middle-order bat Suryakumar Yadav and middle-order, along with the other West Indian Evin Lewis, who could be expected to open the innings too.. Quinton de Kock was traded into the team from Kings XI Punjab for this season. Others retained this season are leg-spinners Mayank Markande and Rahul Chahar, and the likes of Anukul Roy, Siddhesh Lad, along with seam bowlers Mitchell McClenaghan, Adam Milne and Jason Behrendorff, Aditya Tare and Ben Cutting.

Achievements of the Team
Mumbai Indians is one of the most dynamic team among all the teams of IPL. They have shown some very strong performances and have owned the title three times. In IPL 2017 they have won their 100th T20, as become the first team to achieve this milestone. Along with that they has played highest number of matches with the winning rate of 58.28% among all the 8 teams participating in the IPL. Along with that they have also won the Champions League T20 in 2011 after beating Royal Challengers Bangalore. MI won their first IPL title, in 2013, by defeating Chennai Super Kings and then beaten the Rajasthan Royals by 33 runs and won the second Champions League Twenty20 title. Also won their second IPL title by defeating the Chennai Super Kings by 41 runs in the final and became the third team to win more than one IPL title. They won their third IPL title by defeating the Rising Pune Supergiant by 1 run in an exciting final, and become the first team to win three IPL titles.