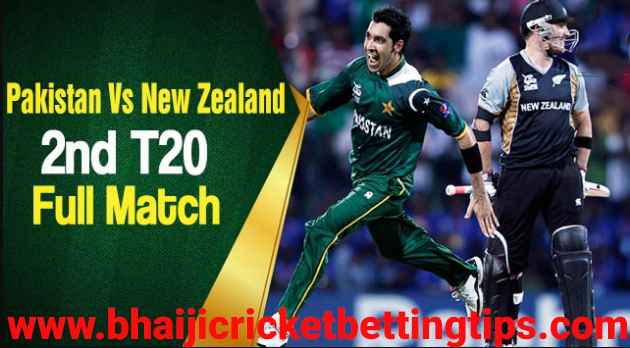 The second T20 match between Pakistan vs Newzealand is going to be held on 2nd November at Dubai Cricket Stadium. In the first T20 competition Pakistan defeated New Zealand by 2 runs. Well, Pakistan team is in good form for the T20 format. Recently, they outclassed Australia and won all T20 competition against Aussies. Definitely, they have their moral high and are passionate to keep the winning momentum alive.

In the first t20 match Pakistan scored 148 runs but Kiwis failed to chase the runs and lost the match. Batting first worked for the Team Pakistan as they have done same when they played against Australia at Dubai. The openers gave a good start for the first four overs. Asif Ali and Mohammad Hafeez’s played a good game. Overall it was a team effort in the first ODI by team Pakistan. Talking about the New Zealand lost the main wickets in the beginning of the game captain Williamson and Harare-born all-rounder Colin de Grandhomme and somewhere they lose the hold on match and led to their defeat. No, doubt the Both team have good batting and bowling line-ups.