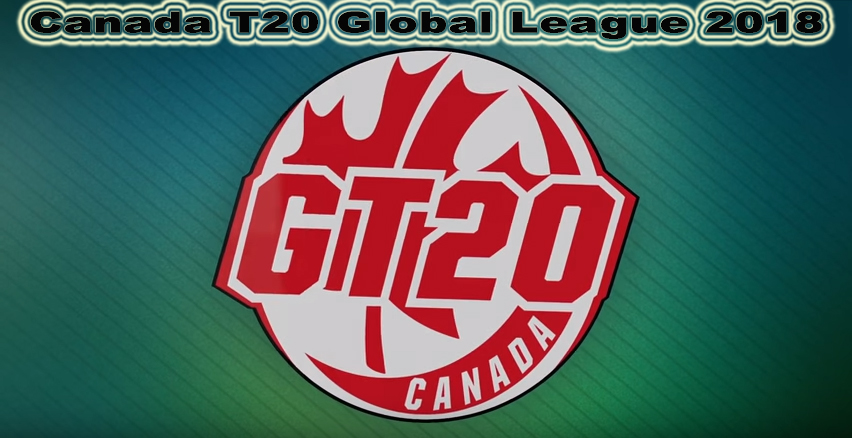 T20 is the most exciting and popular format of the modern day cricket. All the factors like viewership, the sponsors, etc. all point towards the same. Due to its short duration and unpredictable nature, T20 is often considered to be the future of cricket. It’s due to these reasons that apart from the competitive international games and tournaments, every major cricket playing country has a flourishing cricket leagues. IPL (Indian Premier League), BBL (Big Bash League), BPL (Bangladesh Premier League) etc. are the few names which comes to the mind instantly. The newest entrant in this category is the inaugural Canadian T20 League named Global T20 Canada.

Apart from it being the first of its kind event in Canada, the Global T20 Canada is also special because of the return of Steve Smith and David Warner to competitive cricket. Both of them were banned by the Cricket Australia due to suspension for their role in the ball tempering scandal that happened. Also, many T20 specialists of the past and the present will display their prowess over the course of the tournament. Major crowd-pullers will be Chris Gayle, Shahid Afridi, Lasith Malinga, etc.

All the matches are to be played on the Maple Leaf Crickets Club Ground. The ground has a seating capacity of 7, 000 people. The pitch is expected to wear down as the contest progresses. This will make the pitch slow and uneven. In the subcontinent that would mean heaven for the spinners and vice-versa for the pacers. But the Canadian surroundings are expected to assist the seamers while the pitch will assist the spinners later on. Our Global T20 Canada pitch prediction is that the batsmen will have a hard time scoring against the quality bowlers. However, the small ground will definitely go in the batsmen’s favor.

• 6 teams – 5 Canadian and 1 Cricket West Indies Representative Team.
• 1 Marquee Player for each team.
• 22 Matches to be played.
• Round Robin Format during the group stages followed by playoffs and championship match at the end.
• Starting Date 28 June. End Date 15 July.

Global T20 Canada
The full squad list of each team are given below. The team representing the Caribbean is yet to be announced.