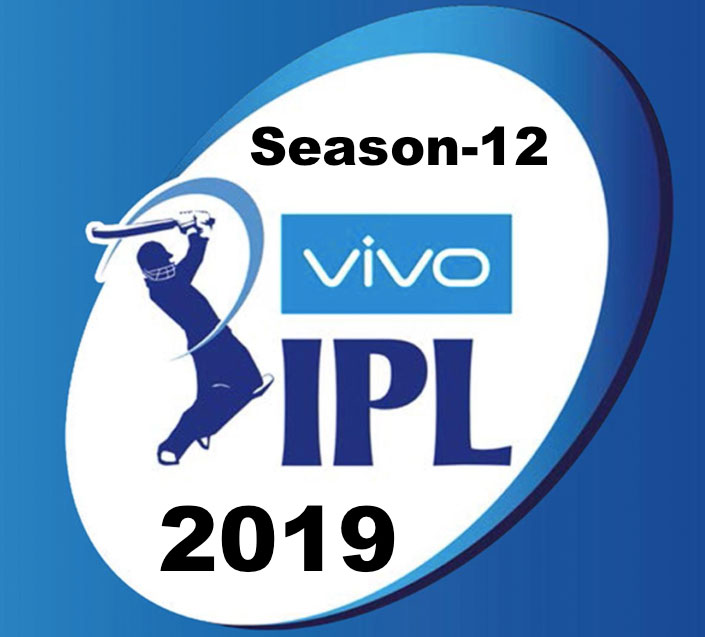 The most excited cricket league of the year is soon going to start from 23rd March 2019. The most awaited cricket league of the year for every Indian cricket fan that is the Indian Premier League also popular with its abbreviation IPL is not too far from us now. It will be started from 23rd March 2019. IPL releases the schedule of the first two weeks (17 matches) of the VIVO IPL 2019 Season.

The remaining schedule will subject to the announcement of the Lok Sabha 2019 election dates.There will be a total of 17 matches during this 2 weeks period across the 8 home venues of the respective franchises. All teams will play minimum of 4 matches with DC and RCB playing 5 matches. Every team will play minimum of 2 home and 2 away matches with DC playing 3 home matches, while RCB will play 3 away matches.

As IPL’s official Instagram posted about the IPL matches with Defending Champions Chennai Super Kings will take on their arch-rivals Royal Challengers Bangalore in the opening match of the league.

The BCCI is still waiting for the Lok Sabha elections dates and will announce the rest of the schedule very soon after the confirmation of the elections date.