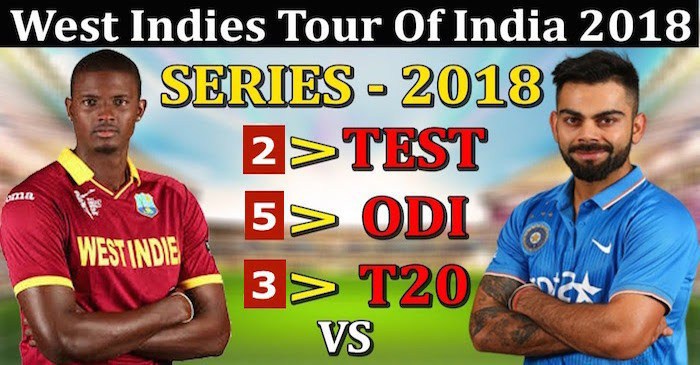 Recently, India won the trophy of Asia Cup 2018 and now they have to tie their shoelace for the Home series against West Indies which is set to be played from October 4 to November 11, 2018. Both the teams will play 2 Test, 5 ODIs & 3 T20 during this tenure.