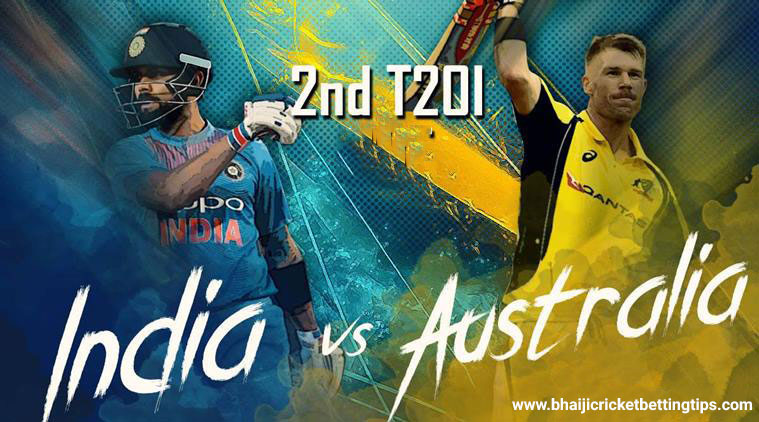 Australia is on the tour to India for playing a series of two T20 and six ODI matches. The first T20 match was held on 24th Feb at Dr Y.S. Rajasekhara Reddy ACA-VDCA Cricket Stadium, Visakhapatnam, in which India lost the match by 3 wickets. Now, the time for second T20 match going to be held on 27th Feb at M.Chinnaswamy Stadium, Bengaluru. India will confront a confident Australia and will try to balance out the game. They will try their best not to lose the match and hold the grip tightly.

Giving opportunity to KL Rahul and letting Shikhar Dhawan rest was a risky decision that India has made. KL Rahul utilized the chance as he was playing his first match after getting suspended for his comments on a talk show. While Rahul scored half- century whereas, Rishabh Pant was run- out for 3. Talking about the other performances in the batting department Rahul, Dhoni and Kohli had scored in double figures and all other batsman failed to score good count of runs and tea Australia restricted to 126 for seven.

Before visiting to India, team Australia defeated Sri Lanka in a  2 match Test series. As they are getting positive results boosting their confidence and helping Australia in rebuilding their team in a bid to defend the ICC Cricket World Cup. As if now, Australia seems at strong side. The matter of concern for Captain Aaron Finch is his own poor performance; otherwise he must be happy with the great performances by Glenn Maxwell, and Nathan Coulter. Maxwell scored fifty runs in the first match; he boats of a high score of 145 runs and strike rate of 155.32 in T20Is.