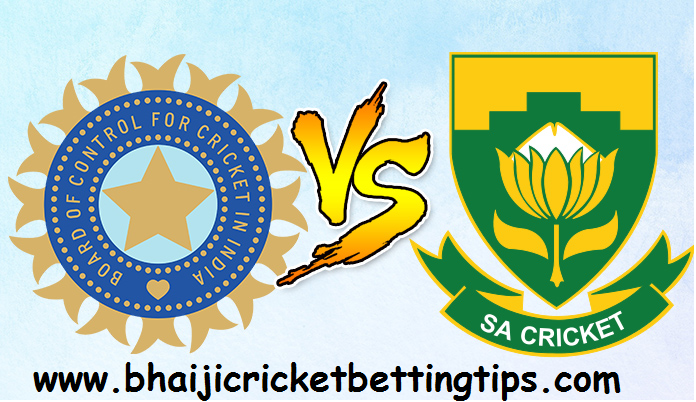 The fifth ODI between India and South Africa will be played at the St George's Park in Port Elizabeth. This will be a day-night game as well.

South Africa crushed India by five wickets in the rain-diminished fourth one-day international at the Wanderers in Johannesburg to stay alive in the six-match series.

It was Heinrich Klaasen's 27-ball unbeaten 43 and Andile Phehlukwayo's 23 off five balls that helped South Africa enlist their first win in the series.

Earlier, India had set a 290-run target for South Africa with the assistance of Shikhar Dhawan's thirteenth hundred against South Africa in the fourth one-day internationals of the six-match series at the New Wanderers Stadium in Johannesburg on Saturday. Simultaneously, Dhawan (109) turned into the principal Indian batsman to score a century on his 100th ODI and ninth in general. The opener included 158 keeps running for the second wicket with captain Virat Kohli (75) to establish the framework of India innings.

24x7 Available on What's App and on our website.